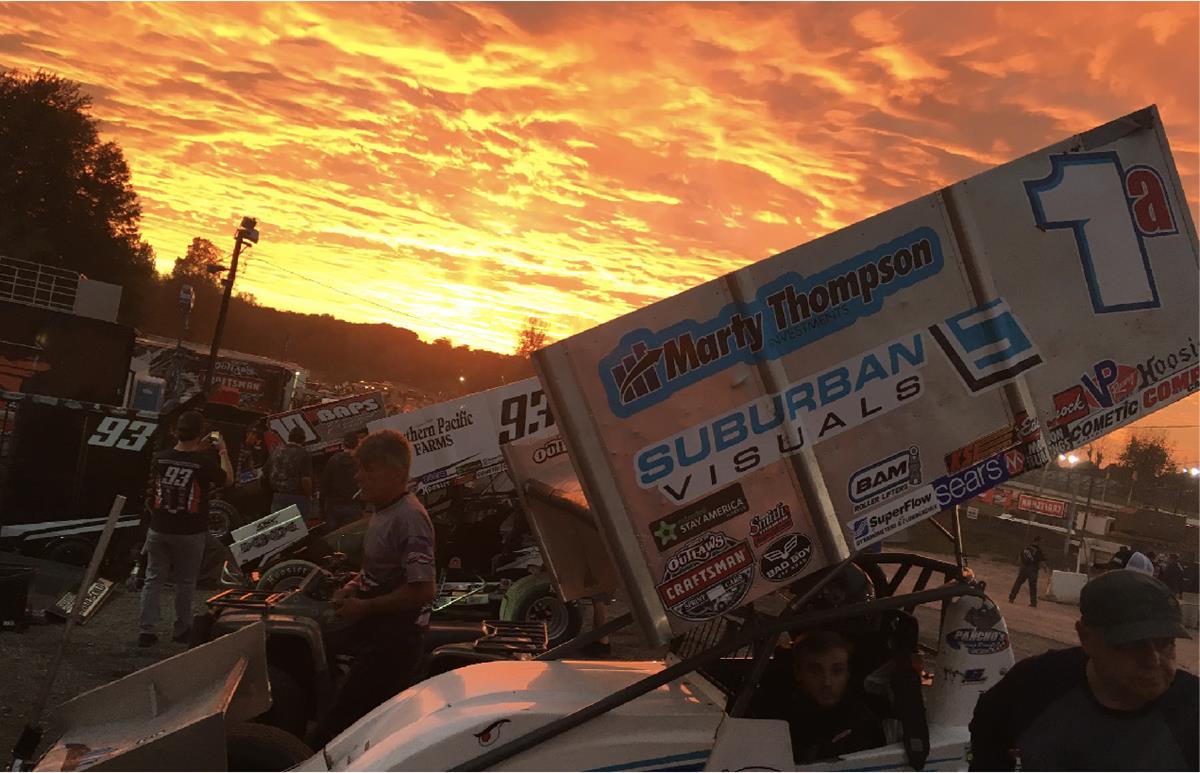 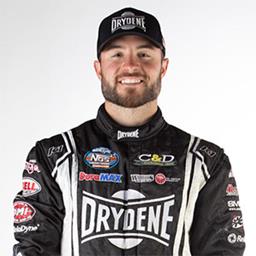 And it can’t get here soon enough! The Shark Racing Team had a decent night at Fulton Speedway go sour on the last lap. A late race collision ended the feature for 8th place running Logan Schuchart, While Jacob Allen showed great composure, picking his way through the field from 23rd to 13th!

Not exactly the night the team was hoping for when they rolled in the pits Saturday night but Logan says’s the primary car will survive the late-race crash and the will have it ready for Port Royal.

Jacob Allen hopes to continue the forward momentum this weekend as the team ping-pongs from New York to Port Royal Saturday night, then back to Weedsport, NY Sunday evening.

The team is very excited to get back to Port Royal Speedway, what the owners and promoters of that speedway have done is nothing short of unbelievable. If your able to get to Saturdays Nittany Showdown, do yourself a favor and get in the stands.

The facility is second to none, the atmosphere is what most tracks are missing and the racing action has been as good as it gets for half-mile tracks. With Logan’s recent success at the speedway, Shark Racing is hopeful for a great night!

Sunday will bring the Craftsman World of Outlaws to the Weedsport Speedway, another facility that has made massive improvements and is now one of the premier race venues in New York! Weather postponed the Empire State Challenge that was original to be held in May 2017.

FULTON, NY – October 7, 2017 – David Gravel inherited the lead on lap nine after race leader Daryn Pittman got into the back of a slower car and spun to a stop. Gravel survived a multitude of restarts and held off Jason Johnson and Donny Schatz to score his career-best 17th win of the season for CJB Motorsports at the Fulton Speedway Saturday night in conjunction with NAPA Auto Parts Super DIRT Week.

Daryn Pittman muscled his way from fourth to second in his heat race, setting him up perfectly for the Craftsman Club Dash inversion of four. Pittman outdueled Jac Haudenschild in an entertaining Dash to earn the pole for the 25-lap Feature.
At the drop of the Green, Pittman and fellow front row starter Jason Johnson preferred the bottom line, while David Gravel was banging down the cushion. Pittman had a healthy lead when he reached lapped traffic before disaster struck. Clyde Knipp was trying to pull off the racing surface, got on the brakes and Pittman hit the back of the Knipp and spun to a stop in front of the field off of turn four with eight laps complete. Pittman went to the work area and re-joined the field while Knipp called it a night.

Gravel assumed the lead and battled hard with Johnson on the ensuing restart as Donny Schatz maneuvered his way from his eighth-starting position to third. Another caution flag flew on lap 11 with Scott Kreutter, Parker Price-Miller and Paige Polyak, who qualified for her first ever Craftsman Club Dash earlier in the night, stopped in turn four.

Gravel continued to show the way on restarts and utilized the entire racing surface searching for the fastest way around.

A pair of yellows on lap 21 and 24 gave Johnson and the rest of the field chances to steal the win, to no avail as Gravel took the checkered flag nearly a second in front of Johnson and Schatz.

Greg Wilson charged from 14th to fourth with ‘The Wild Child’ Jac Haudenschild completing the top five. World of Outlaws Rookie Brent Marks had a strong night coming home sixth with 13th-starting Kraig Kinser finishing seventh.
Jason Johnson was pleased with his team’s runner-up efforts. “We gave it our best shot tonight. I did my best to race clean and hard and finishing between [Gravel and Schatz] is an accomplishment in itself,” Johnson said.

Donny Schatz, who extended his points lead, said, “We battled the best we could. That’s what you have to do to win a championship.
The World of Outlaws Craftsman Sprint Car Series returns to action next Saturday at the Port Royal Speedway for one final date with the Pennsylvania Posse before returning to New York for a pair of rain date events at the Weedsport Speedway and Ransomville Speedway Sunday and Monday, October 15 and 16, respectively. Information on all three of these events is available on the World of Outlaws website.

To stay up to date with Shark Racing Visit www.SharkRacing1.com
for merchandise and T-shirt orders visit http://shark1s.com/products