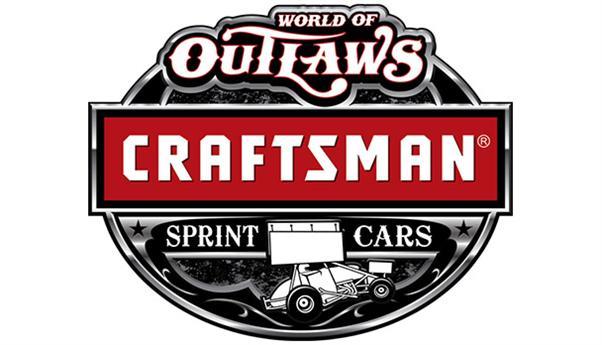 “Fulton is a short hop from Oswego and will allow our fans to see the 'Salute the Troops 150' on Saturday afternoon and the World of Outlaws Craftsman Sprint Cars that evening," said DIRTcar CEO Brian Carter. “And they're guaranteed to see a fun race on the high banks of Fulton.”

To add to the excitement, the last starting spot for the NAPA 300 is up for grabs at the “Win and You’re In” Super DIRTcar Series Big-Block Modifieds.

For the past two years, Donny Schatz has dominated the World of Outlaws Sprint Car races in Central New York. Last year he was victorious in each of the Outlaws’ three stops in New York – Weedsport Speedway in May, Lebanon Valley Raceway in July and Rolling Wheels in October, taking home his 31st victory of the 2015 season.

Tickets for the World of Outlaws Craftsman Sprint Car Series at Fulton Speedway will be available online 9 a.m. on Monday, July 18 at https://dirtcar.ticketforce.com/, or by calling 844-DIRT-TIX.