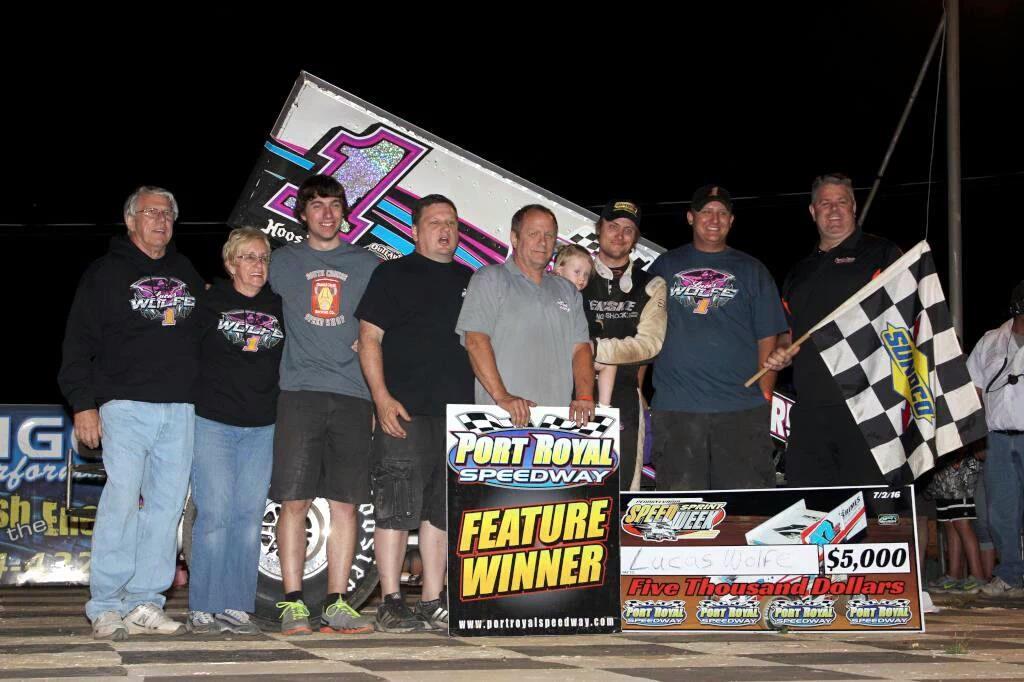 Lucas Wolfe pushed his SCHNEE stack tube to a PA Speedweek victory at Port Royal Speedway. After numerous quick qualifying efforts and strong heat races, team ZEMCO was able to capitalize on a fourth place starting position and use the middle groove to their advantage.

Steve Poirier scored his third consecutive win at Fulton Speedway with the ESS series at the Oswego County track and his fourth career overall. “This track is awesome for me,” stated Poirier who collected $2,250 for the victory. “We’ve had a lot success in the past. I’m really happy with the ending tonight.” This was in the fourth night of the CYN Speedweek and Steve went on to race his EAGLE to the Speedweek Championship!

The Jackson Motorplex was the site of double features this weekend. Gregg Bakker charged from eighth to win the opening feature of the evening in his SCHNEE. The top 12 finishers from the first main event were inverted for the second feature, which Cody Ledger made after maneuvering from 22nd to eighth in the first main. Cody didn’t let the opportunity go and ran a torrid pace that earned him the second feature of the evening in his EAGLE giving EMi a sweep of the night.

Speaking of sweeps, Dodge City Raceway Park was another site of domination by EMi customers. Jack Dover took top honors on the opening night of Dodge City Raceway Park’s “Boothill Showdown” Steve King Memorial by winning Friday’s opening night feature. “It’s a lot of fun when your car is working like that one was,” Dover said after his fourth triumph of the season. EAGLE cars filled the top four spots when the checkers flew.

John Carney and Jason Martin came away with the big money by winning Sunday night’s “Boothill Showdown” Steve King Memorial finale atop the 3/8-mile Dodge City Raceway Park clay oval. Carney II pocketed a $10,000 winner’s share by winning a hard-fought 30-lap NCRA Sprint Car feature in the return of the Lubbock Wrecker Service No. 11x Sprint Car. Not bad for the first weekend on their new EAGLE. “That car was locked down, they’re fun to drive when they’re that good,” Carney said in victory lane.
Jason Martin wired the URSS Sprint Cars for a $2,000 payday on the same evening. “There was some bad boys behind me, I had to be on my A-game to keep them there,” Martin said after the triumph aboard the Trucks Plus/Midwest Linings No. 5x entry over a field of 39 competitors. Martin gunned into the lead at the outset and remained there with his EAGLE.

Dalton Stevens won the Sprint Car Nationals at Devils Bowl Speedway among a stout field of cars. Dalton has become no stranger to victory lane parking his EAGLE there more and more frequently.

Mark Dobmeier may seem like the Grinch that stole all the wins at River Cities Speedway as he took an early lead. Mark set a torrid pace and quickly opened up a straightway lead in his EAGLE. He went on to take the win by leading all 25 laps in dominating fashion.

Danny Williamson had a solid weekend with his EAGLE. First earning the win at the Gator Motorplex in Willis, TX and then a close second the following evening. Danny is one to watch for as the season progresses.

There were a few Henchcraft wins at Deming Speedway over the weekend. Tyson Cross took the win on Saturday night and Brock Lemley took the mid-season championship on Sunday night.

There were a lot of Poirier’s on the podium at Le RPM Speedway with Jordan Poirier taking the win and father Yannick Poirier close behind in second place making it a 1-2 Henchcraft finish. 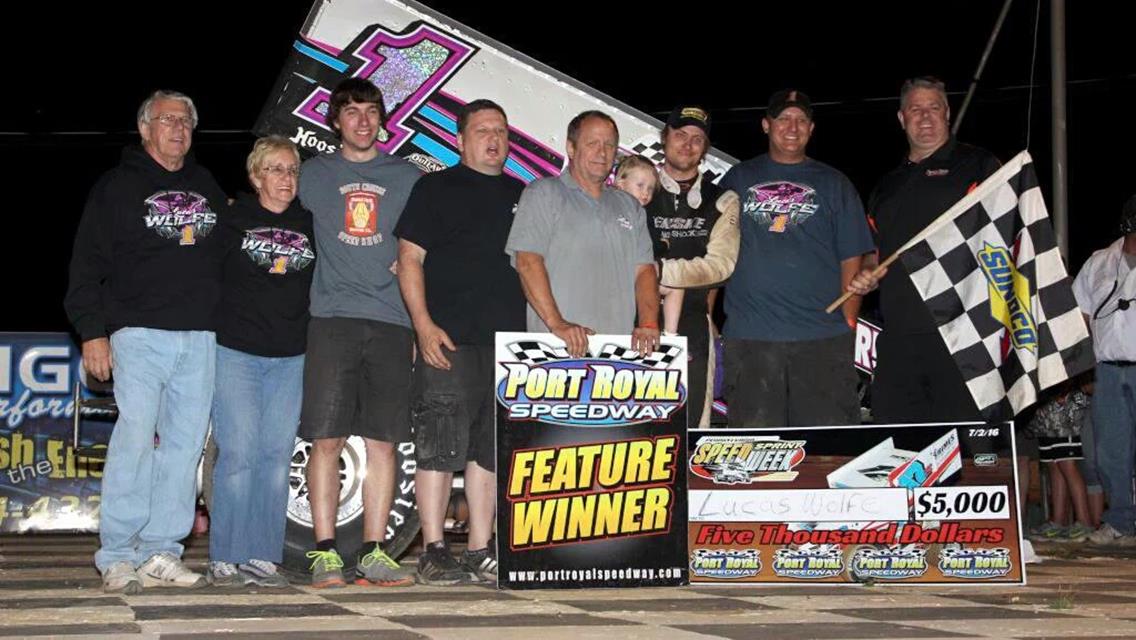 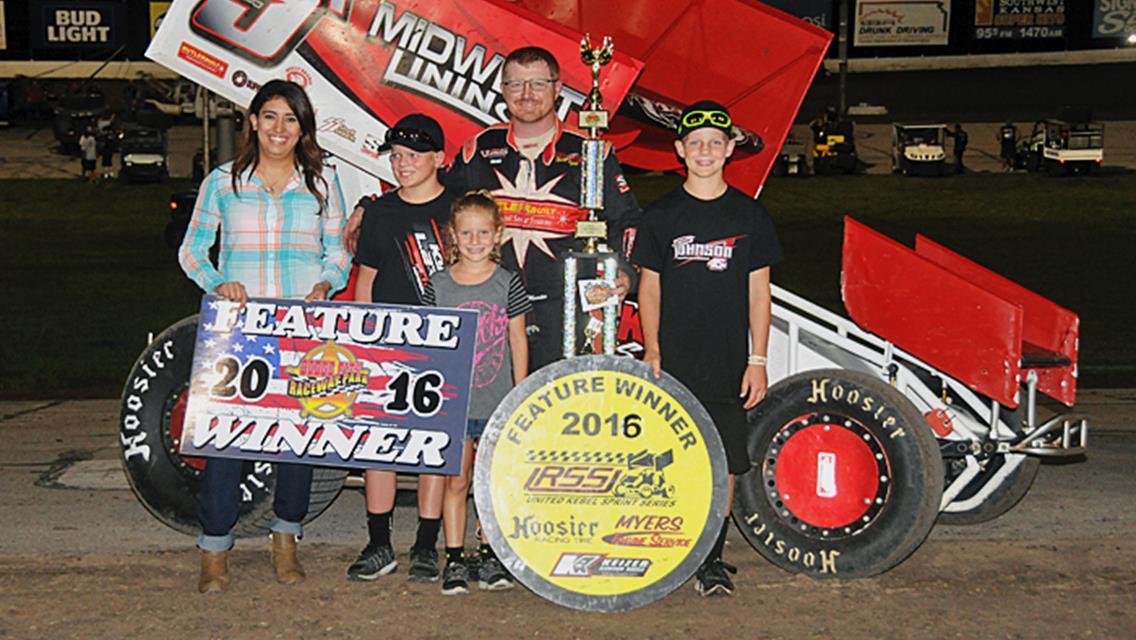 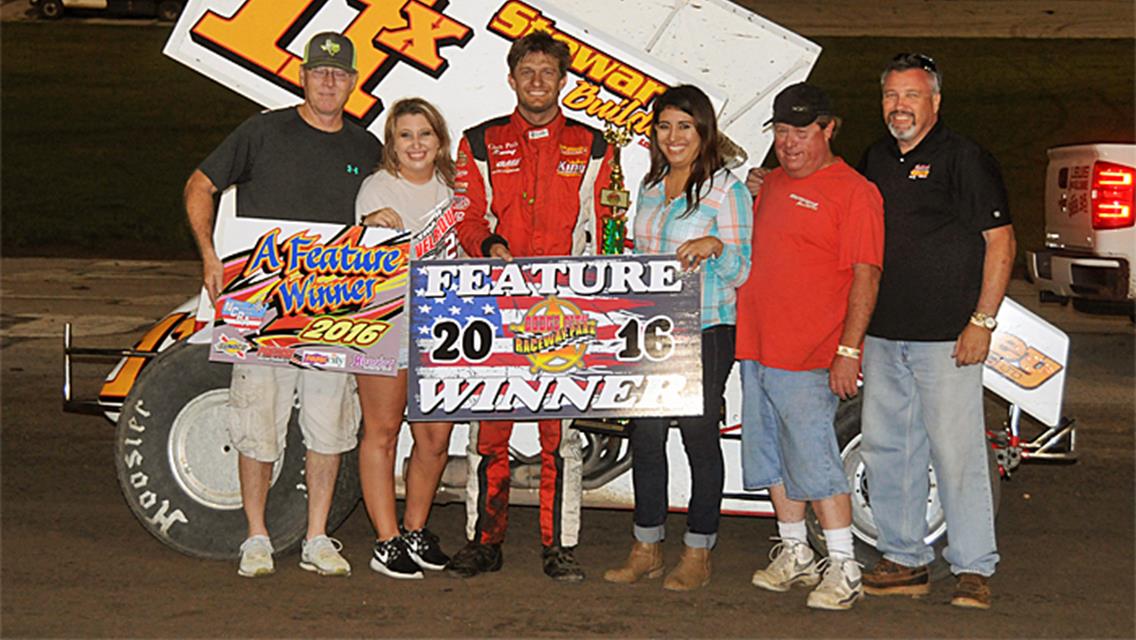 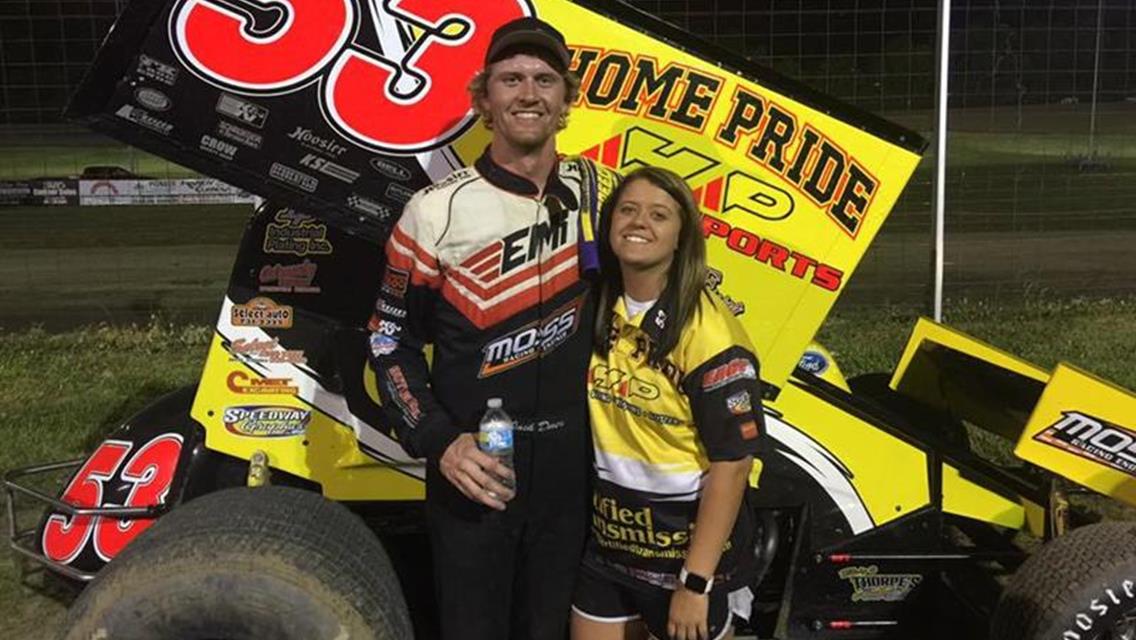 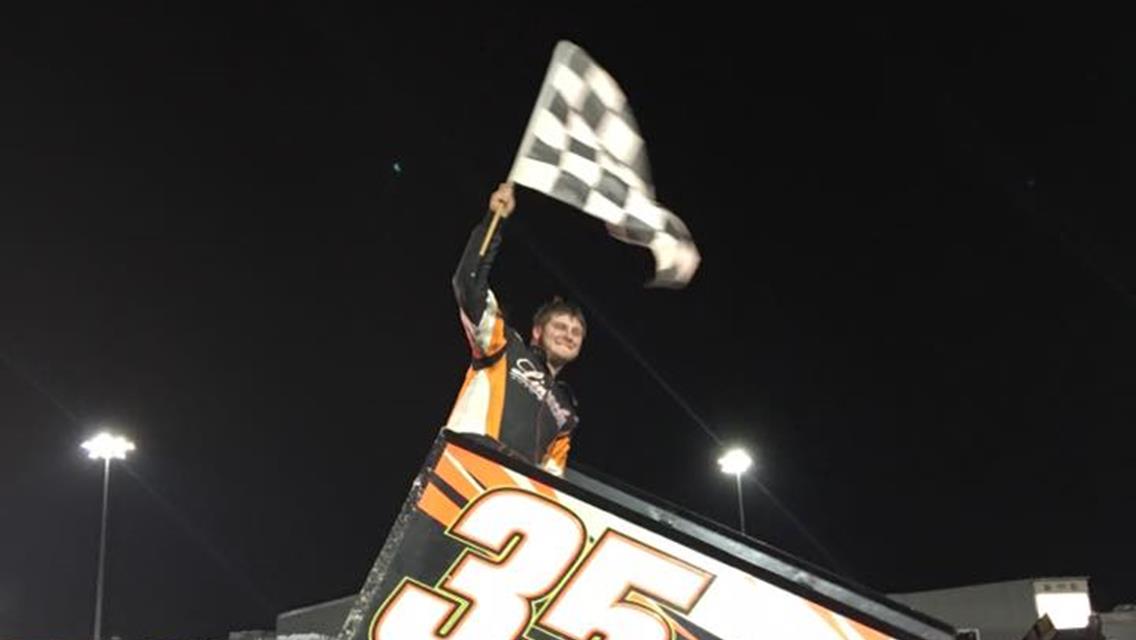 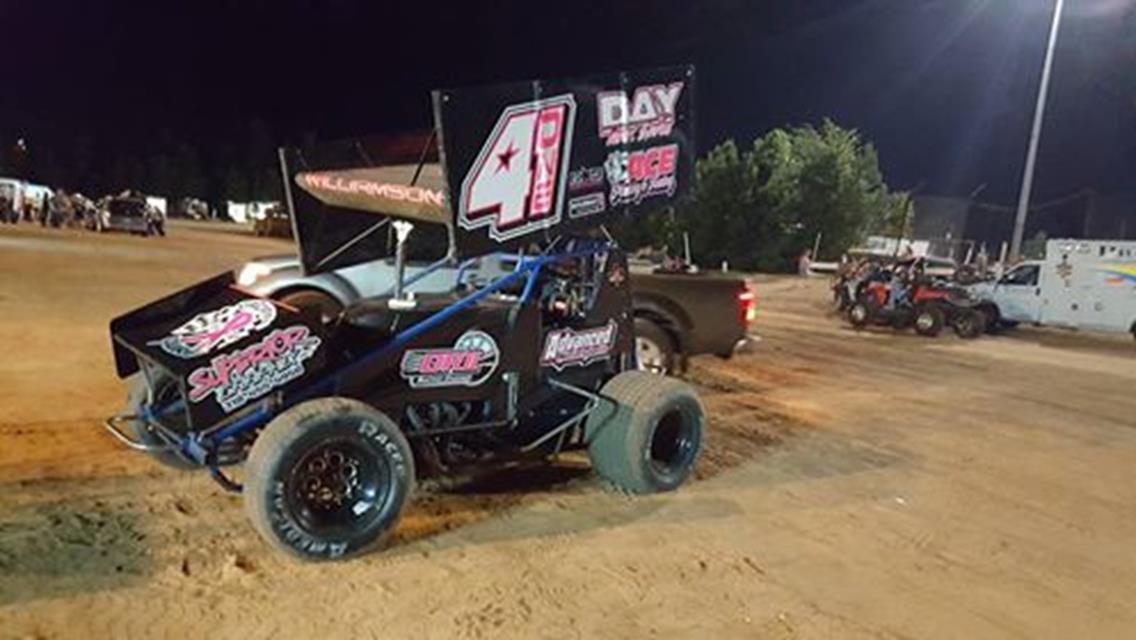 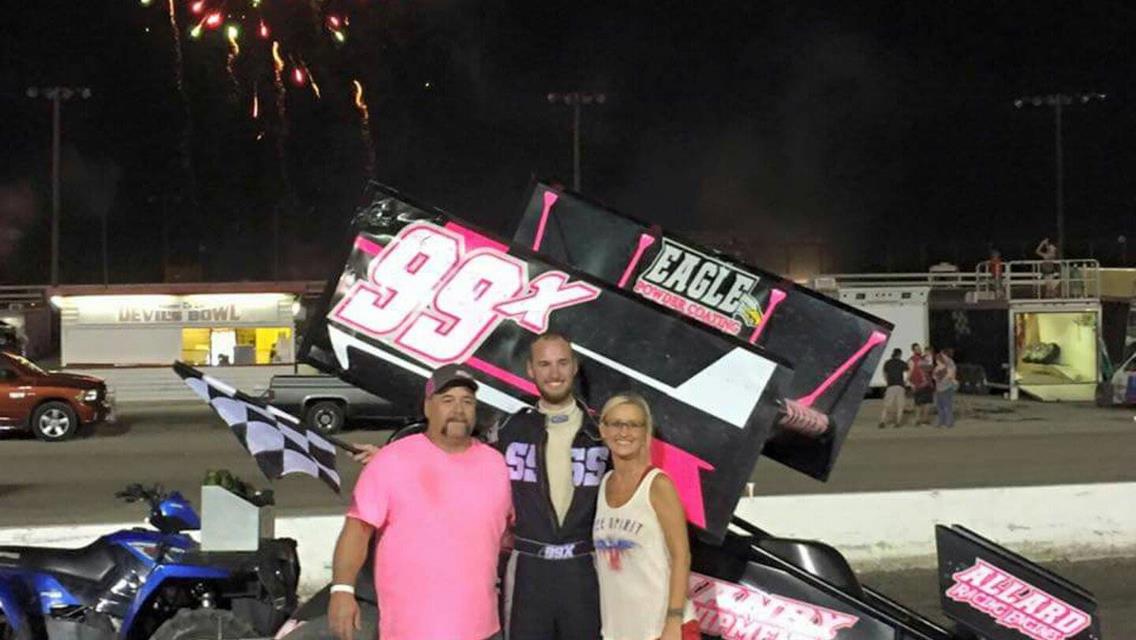 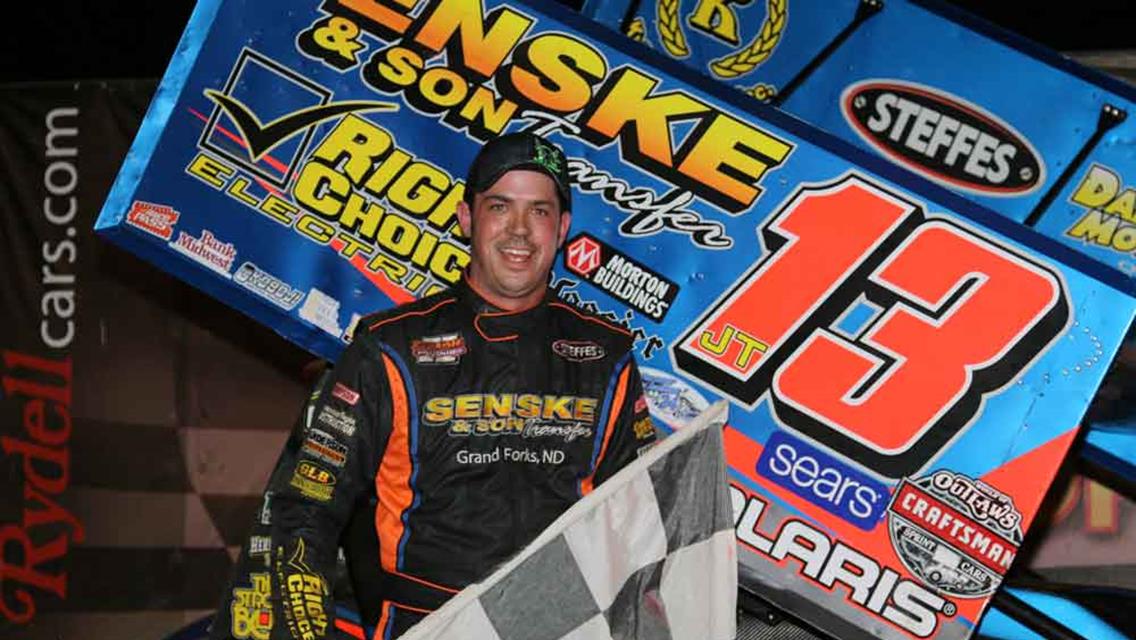 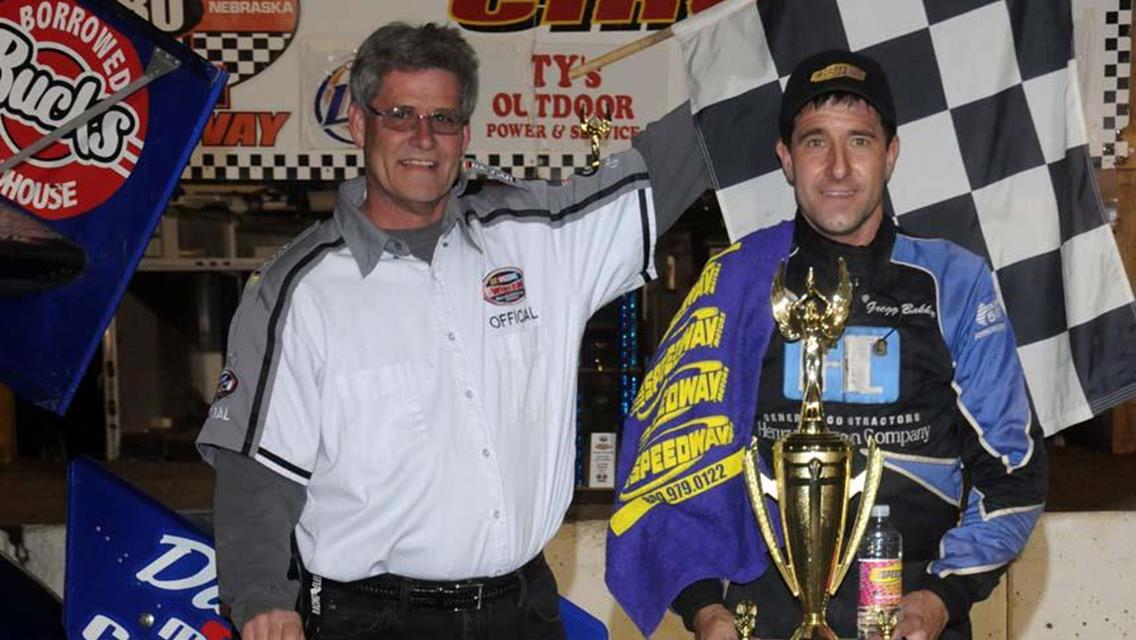 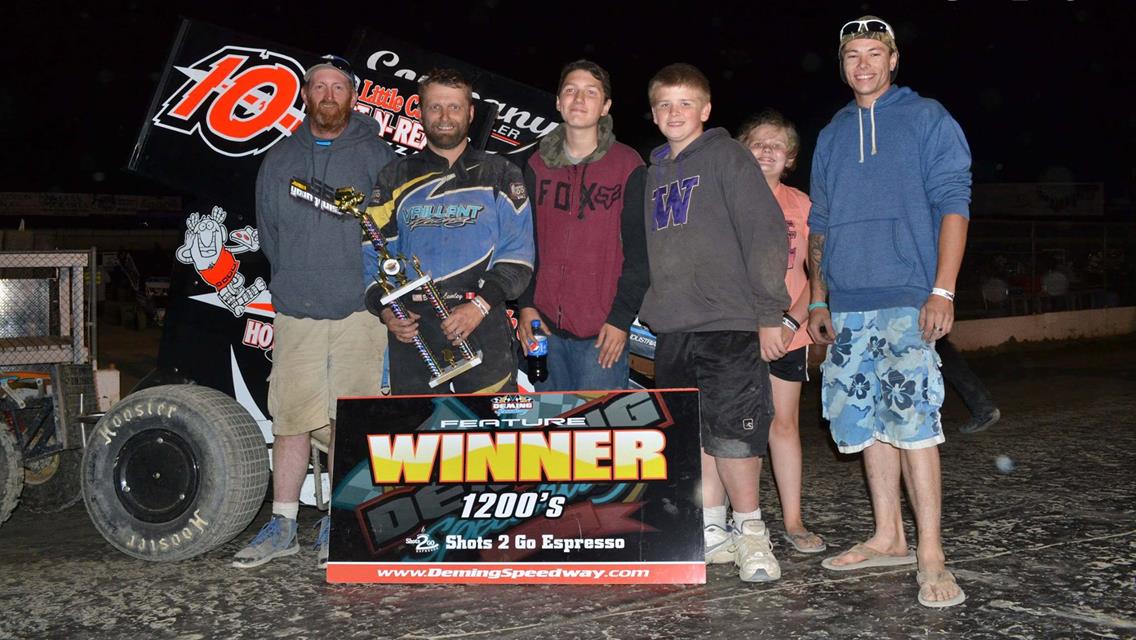 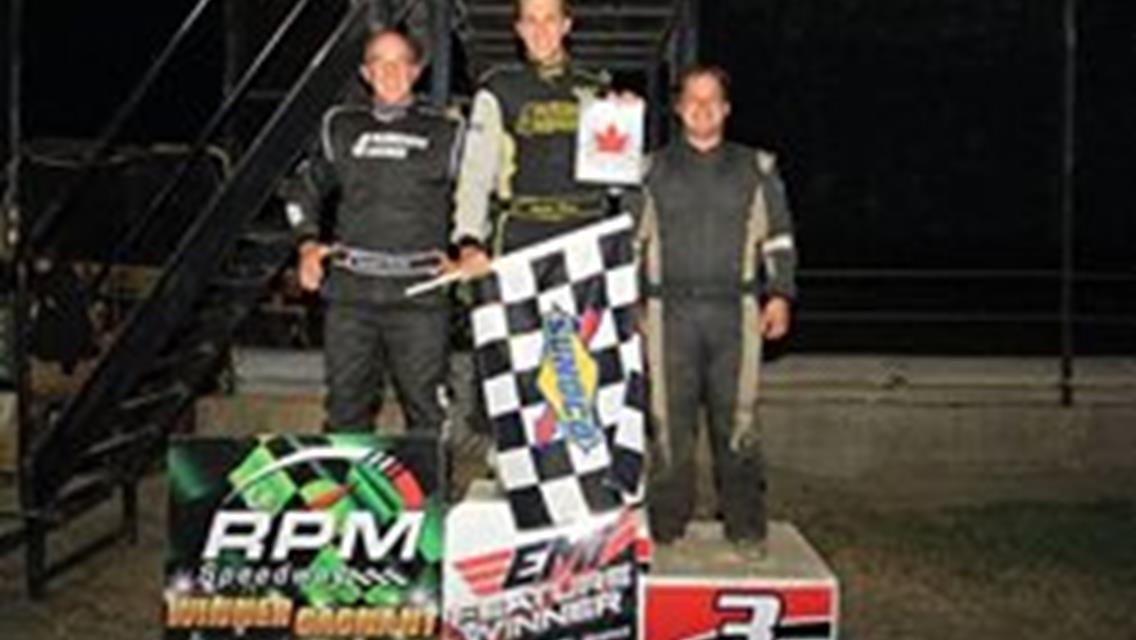 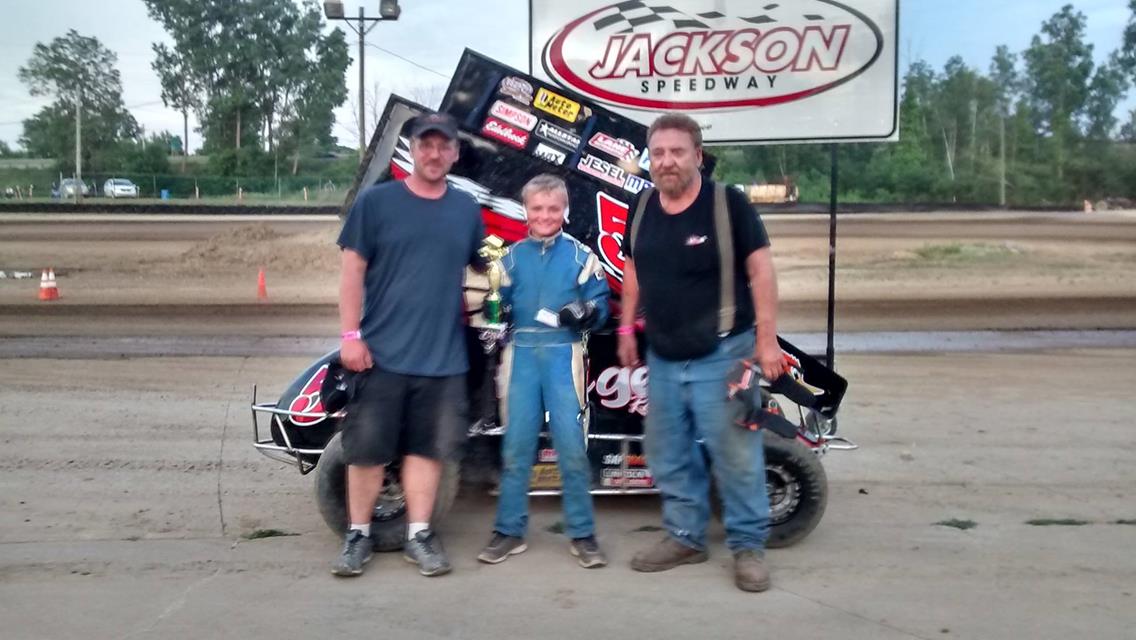