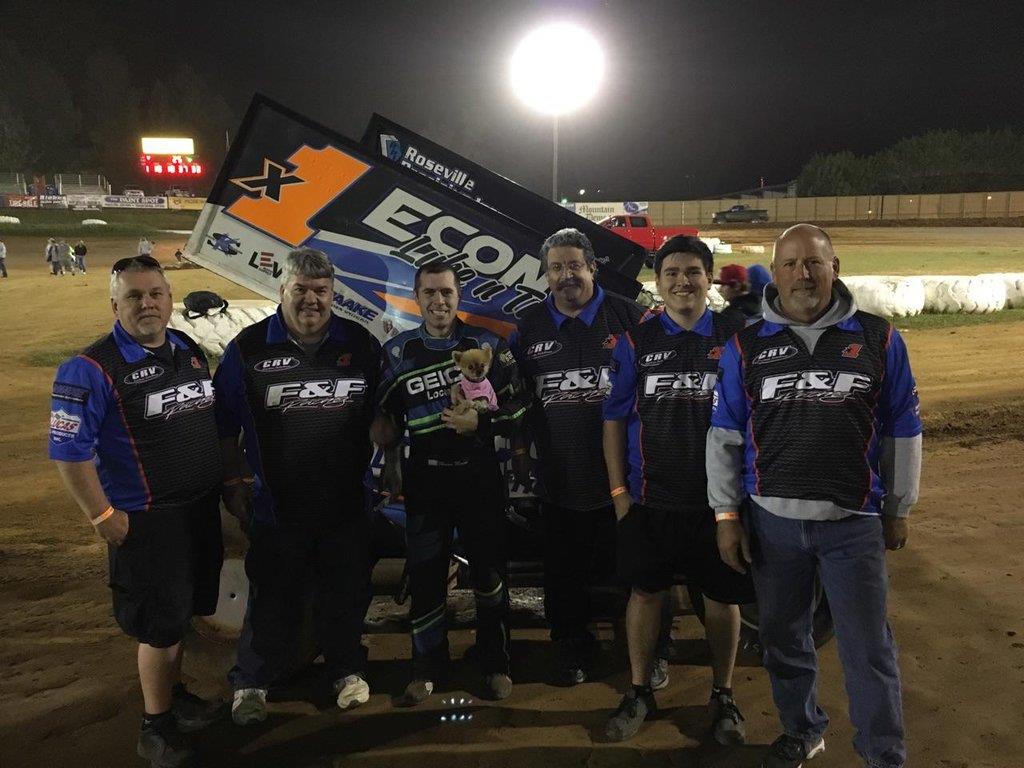 Despite threatening weather that cancelled almost every event in the Northeast, 32 sprints filled the pits for ESS’ first point show of the season. Steve Poirier won Friday night’s opening event for the Empire Super Sprints at the Fulton Speedway. The St. Mathieu de Beloeil, Que., driver worked hard over the course of the 25-lap feature to first secure the lead and then to hold off advances in the later stages. In the end, Poirier steered his Kevin Lovey's prepared EAGLE to victory. It was the 54th time Poirier has parked his No. 28FM in Victory Lane with the series and it was the third of his career with the club at the facility.

Thirty five winged 410 sprint cars signed into the pits for the forth Silver Dollar Speedway points race. The opening night of the Dave Bradway Jr. Memorial weekend was won by Willie Croft in the familiar #29 EAGLE. Willie also won his heat race and fellow EAGLE driver Rico Abreu, set quick time in time trials with a lap of 11.480.

Twenty-Four sprint cars were in attendance to contest the third round of the 2016 season at Placerville Speedway. An old-school slick surface to a thick cushion for the night’s 25 lap feature played into the set-up of the F&F Racing Team EAGLE driven by Mason Moore. Mason got the jump on the start and was never seriously challenged on the way to his first victory of the season. “Everything is falling into place and working well for us this season”, remarked Moore in victory lane. "It feels great to win. I’m very fortunate to have Geico Local Offices and Econo Lube N’ Tube on board with the F&F Racing Team.” Andy Gregg set quick time.

Dan Souder was victorious. Souder, who has come so close on so many occasions, finally notched his first career 600cc triumph at Lanco's Clyde Martin Memorial Speedway on Saturday night. His new STALLARD SST, supported by Mark Stallard, performed flawlessly. Souder started on the pole of the 600cc main event and led all the way. "This is so sweet," said a relieved Souder in his victory lane interview. "There have been so many bent parts and so many late nights in the shop...but this makes it all worthwhile. This is the place to win, and I finally got it done."

Jared Gunderson would pick up the main event in the Deming Speedway 1200 class that went wingless for the night. Gunderson hustled his HENCHCRAFT to victory. "As my friend Peter Murphy would say; 'No Wings No Worries," Jared commented from the winners circle.

Across the pond, HENCHCRAFT sweeps the podium again at Sydney's Valvoline Speedway. Darren Salmon won the feature on Saturday Night with Matt Reed and Matt Geering in tow. All of which are supported by JSK Performance Race Parts in Australia. 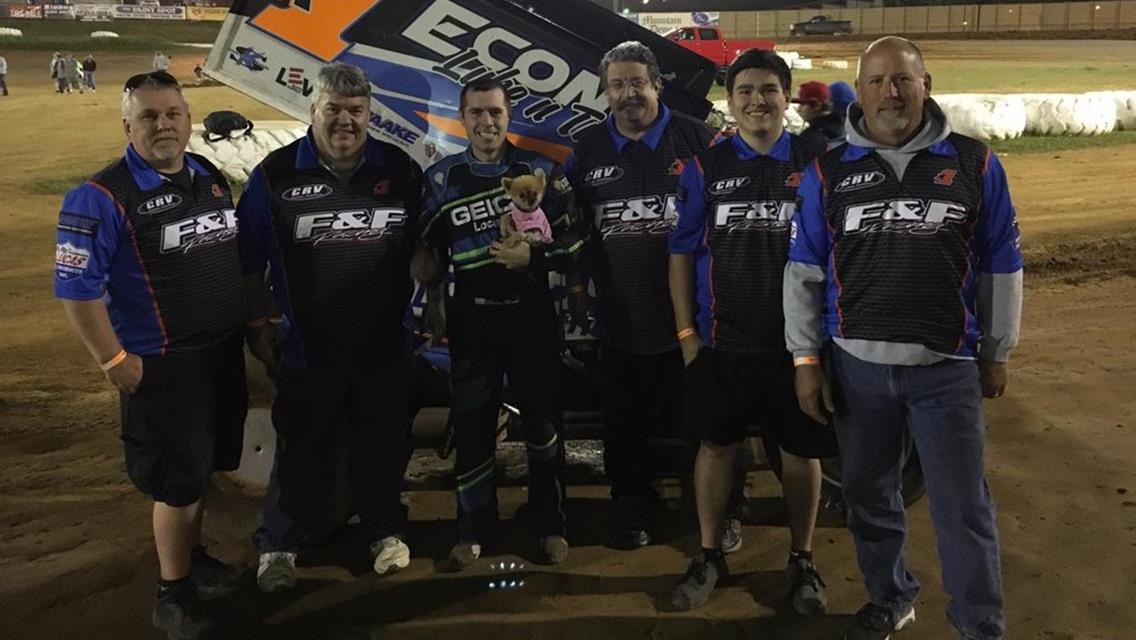 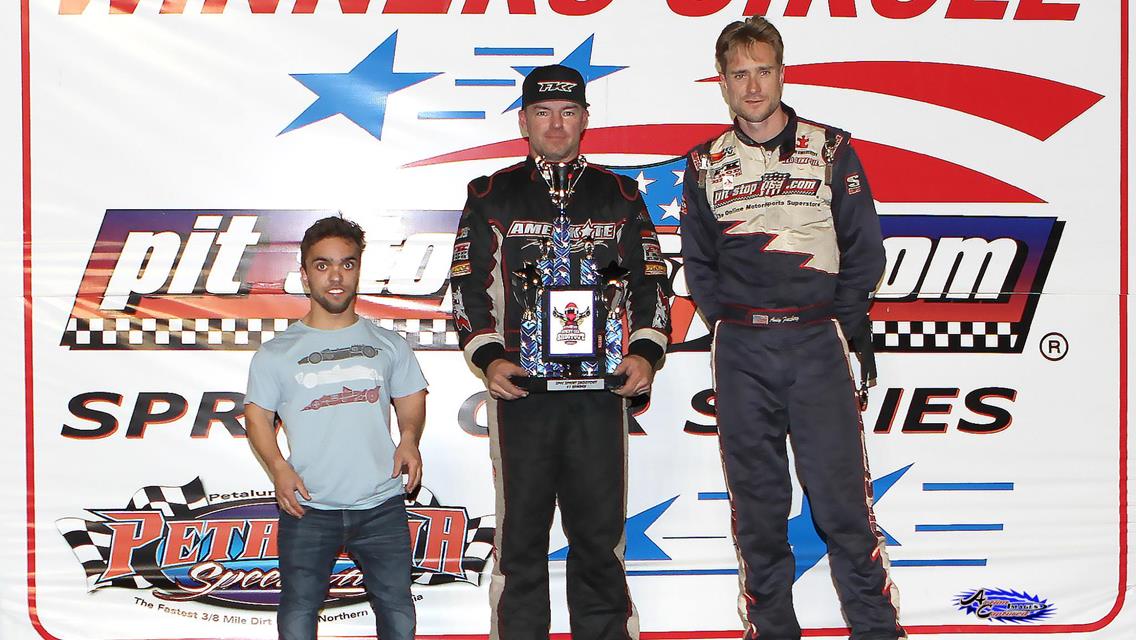 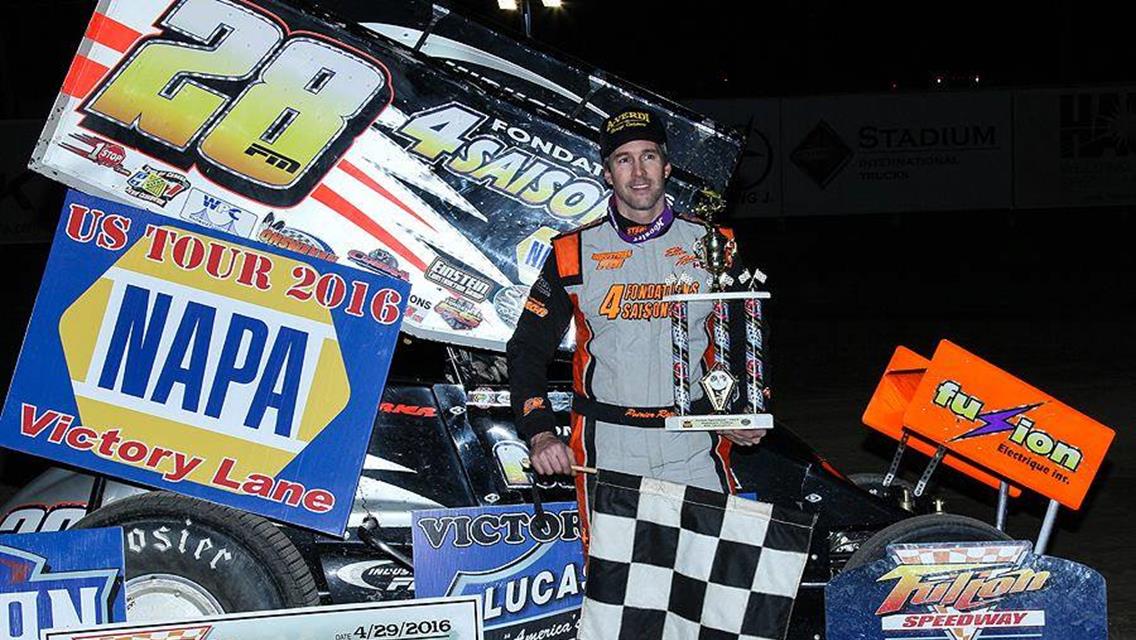 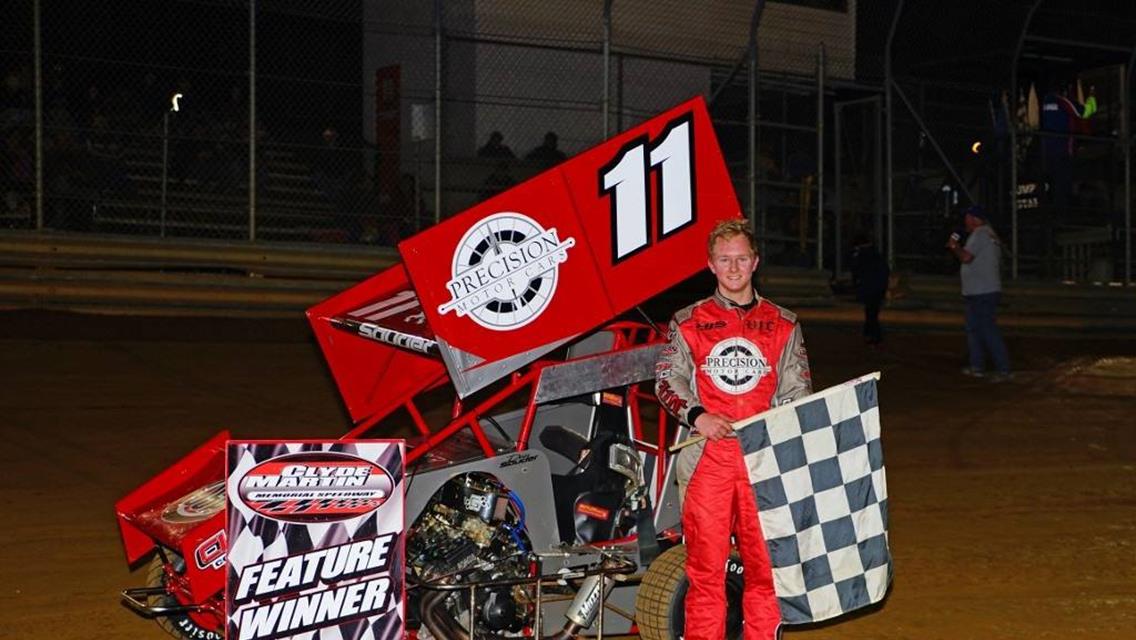 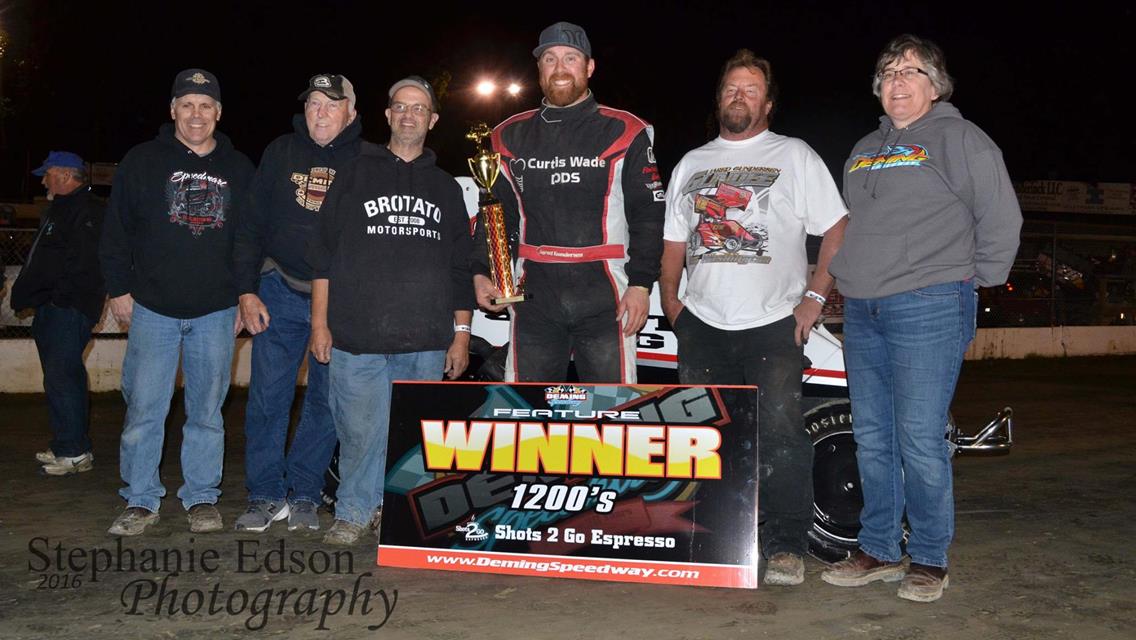 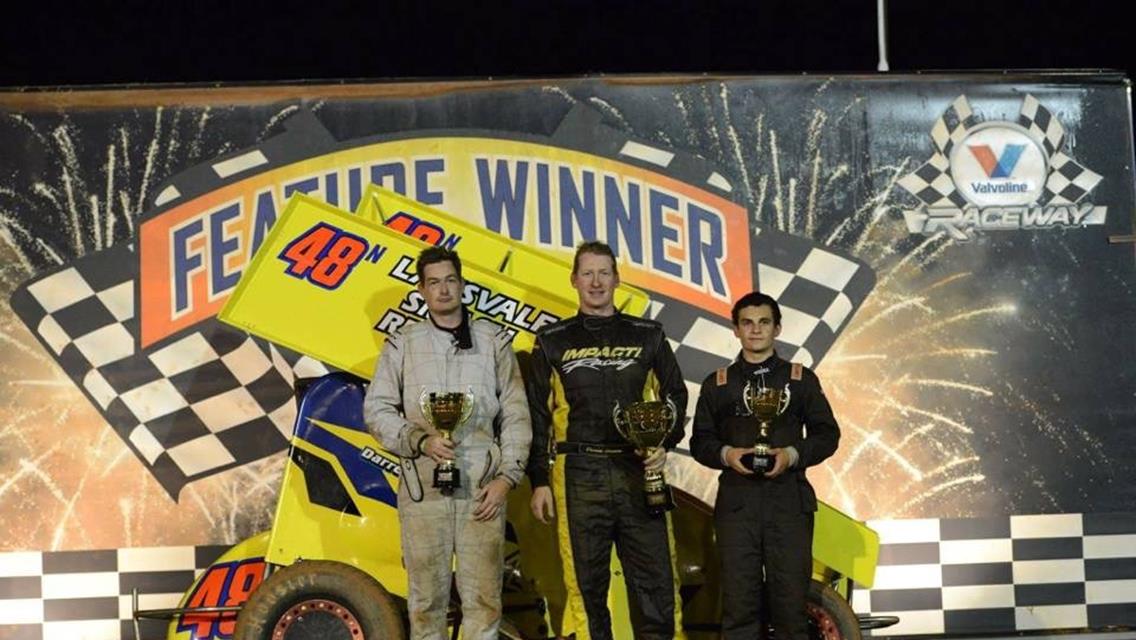